While working as an electrical engineer in Southern California in the 1960s, Idaho native Bill Watt noticed an issue with motion feedback applications: motion feedback applications were moving toward the use of modern (at the time) counters and programmable logic controllers (called PLCs), but the encoder solutions on the market at the time did not provide an output to feed directly into these devices.

So Bill Watt invented one.

Called a “cube encoder" (see photo, right), this innovative style of encoder is now an industry standard. It was the first product from Bill’s new company, which he called Encoder Products Company (EPC) and established in 1969. EPC’s first encoder, the Model 711 Cube Encoder, had electronics that were developed specifically to feed into electronic counters. Bill used the cube shape because it provided versatile mounting options, allowing mounting holes to be placed on three different flat surfaces of the cube. This provided excellent versatility so that the encoder mounting could be tailored to the application.

For the first few years, Bill operated the new business out of the garage of his family home in Orange County, California, selling cube encoders to companies throughout the US. Now, more than fifty years later, EPC’s global headquarters are housed in a 100,000-square-foot facility in Sagle, Idaho, which employs around 150 people. EPC also has a European subsidiary in the UK, a factory in China, and a partnership with an encoder manufacturer in India. We’ve come a long way from a one-man shop operating out of a suburban garage.

That didn’t happen overnight, of course. About three years after starting EPC, Bill and his wife, Fern, realized that their business was outgrowing their family garage. So they decided to come home. As a native of Sandpoint, Idaho, Bill knew that Idaho was a great place to live and operate a business. 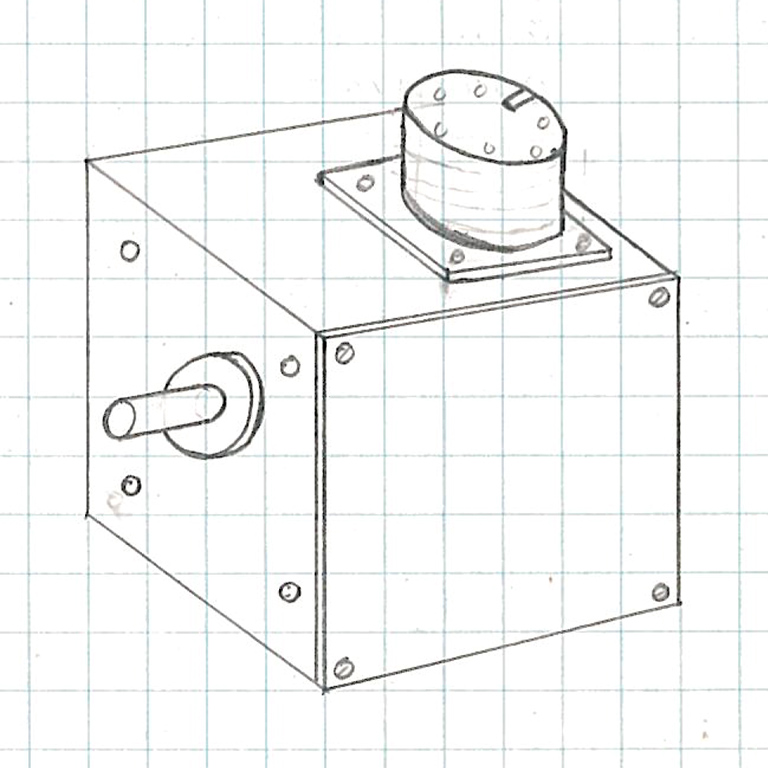 “We knew the Sandpoint community had a great work ethic – all those people from hard-working farm families – and a great quality of life,” Bill explained. “And my wife and I wanted to move our family back home and raise our children here.”

In 1972, EPC rented some office space next to the historic Panida Theater in downtown Sandpoint, while they built a new building on the west side of town. EPC moved into the newly-built factory in 1973. Within six years, however, EPC had outgrown that building. Another building, roughly four times the size, was built on an adjacent property, and EPC moved in to the new building in 1979.

By 1985, even that new building wasn’t big enough for all of EPC’s production. EPC purchased land south of Sandpoint, not far from Cocolalla Lake, and built the machine shop we still use today. Production of EPC’s line of Cube Encoders was also moved to this location to make room for our newer products at our location in-town.

That wasn’t the only way EPC was growing, though. In 1987, British Encoder Products was established in the UK to sell our products throughout Europe. By 1994, Zhuhai Precision Encoder in China was producing encoders to sell throughout China. And in 1997, EPC began a partnership with Jayashree Encoders in Pune, India, to use our technology for encoders sold in that country.

Through the years, EPC’s talented engineers have continued to innovate and develop new encoders to meet the changing needs of the motion control industry. We’ve added dozens of encoders to our line of products, including compact encoders, heavy-duty encoders, thru-bore, shaft encoders, programmable, and absolute encoders in a variety of sizes and configurations.

“We knew the Sandpoint community had a great work ethic – all those people from hard-working farm families – and a great quality of life... And my wife and I wanted to move our family back home and raise our children here.”

Our line of encoders now includes many products such as:

With many more in development.

Because we concentrate on encoders, we’ve been responsible for many “firsts” in encoder innovation:

Our continued growth meant that by 2002, we had once again outgrown our building. Plans were made to add on to the machine shop at EPC’s Sagle property. In 2003, the additions to the original building were complete, and we moved into our 100,000-square-foot facility. This allowed us to move all personnel into one building. Every department including the Machine Shop, Production, Engineering, Repairs, Sales and Marketing, IT, and Accounting moved to the new building. Everyone now works together in our world headquarters in a pristine setting just north of Cocolalla Lake, still in beautiful North Idaho.

Bill Watt passed away in February of 2020, but he was active with the company until the end, and he put leaders in place to continue his work. After more than 50 years, EPC is still making reliable, high-quality encoders, and you can rest assured that we will continue to serve your motion feedback sensor needs. 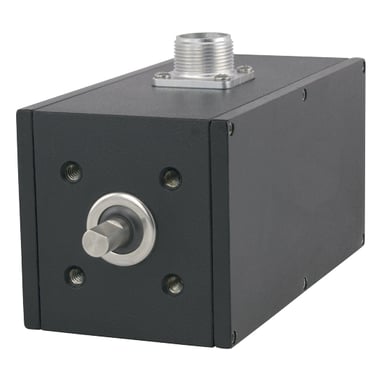